FACTS ABOUT THE TIV 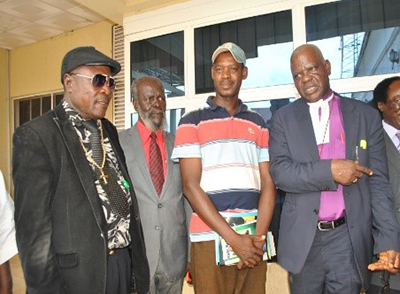 In spite of its huge natural and human  resources, passionate about education the Tiv world is NOT the fourth largest economy in Nigeria.

The Tiv, the majority people group of Benue State are the least beneficiaries of the Benue economy.  That is not all. The Tiv economy is so porous because it is in the Control, Ownership and Possession of others.  Consequently, the Tiv are economically colonized in their own God given land.  They are disinherited, cutters of wood and drawers of water for their economic masters.  They are in economic bondage and are desperately disadvantaged.

This bondage, these disadvantages and consequent poverty of the Tiv world will continue until and unless the Tiv people unite, mobilize themselves and always act together as one people under God, on all economic, political, security and development issues, to mention only a few.  Then and only then will they begin to set themselves free from their economic bondage, and develop their world.  No one else can or would do it for them. Over five decades of political independence have not done it. 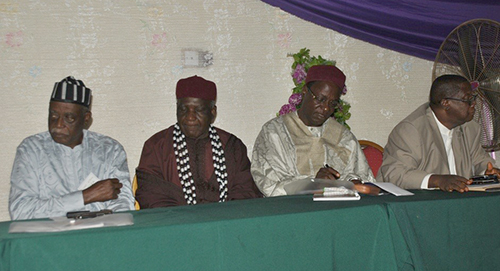 The Tiv must look to themselves, and stand on their two feet, and understand that they can develop themselves and their economy. Their Creator has already resourced them sufficiently with both the natural and human resources, and now with the wisdom from above to do so.  They have a tract record.  Just look at the way they have always contributed disproportionately to the development and the unity of Nigeria. For example, they were in the fore front line of the civil war, so that out of the 1.5million lives lost at the front line, some (800,000) eight hundred thousand Tiv youths laid down their lives paying the supreme price “to keep Nigeria one” as “the task that must be done.”

And at the end of it all those who survived were demobilized without rehabilitation, neglected, excluded from the Nigeria they died for and even despised by some.

The Tiv have immensely contributed to the world peace during both the first and second world wars.

The Tiv have overwhelmingly contributed to the religious freedom in Nigeria since 1804, as stated by the Fulani Nationality Movement in their Media Release dated 13 January 2018. 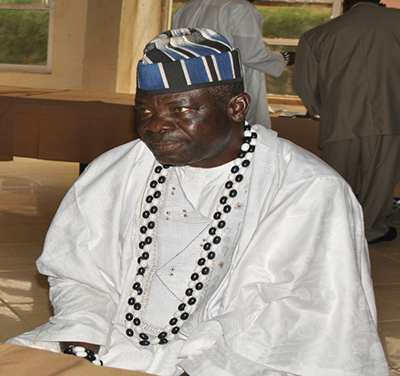 The Tiv have contributed beyond measure to the building of the infrastructure such as the federal roads, the railway lines and the Benue Bridge over the River Benue and the Katsina-Ala Bridge over River Katsina-Ala, losing many Tiv lives in the process.

We thank God for the opportunities to serve our country.  The Tiv have not been rewarded or celebrated by anyone for these services.  But it is God alone who rewards.  He says that the wealth of all the world is not worth one life.  So, there is no reward worth the supreme sacrifice the Tiv have made for the religious freedom of Nigeria and the unity and the development of Nigeria.

The Tiv have done all that under very difficult circumstances.  So, the present horrific situation of genocidal attacks on the Tiv cannot stop us. And we will never surrender.  We are now better prepared as a PEOPLE UNDER GOD blessed with a God-appointed godly King to rule over the Tiv Kingdom wisely.

Now, we can build up the Tiv Kingdom to an advanced economy of world class and among the largest economies of the world.  Poverty will be forever destroyed throughout the Tiv Kingdom.

With our God-given resources including the Human Resource, the wisdom and the know-how, and the Blue Print we have received from above, we can do all this and more.  We can also put right the injustice of the destruction of the Tiv resources such as the Cement Industry in Mbayion near Gboko.